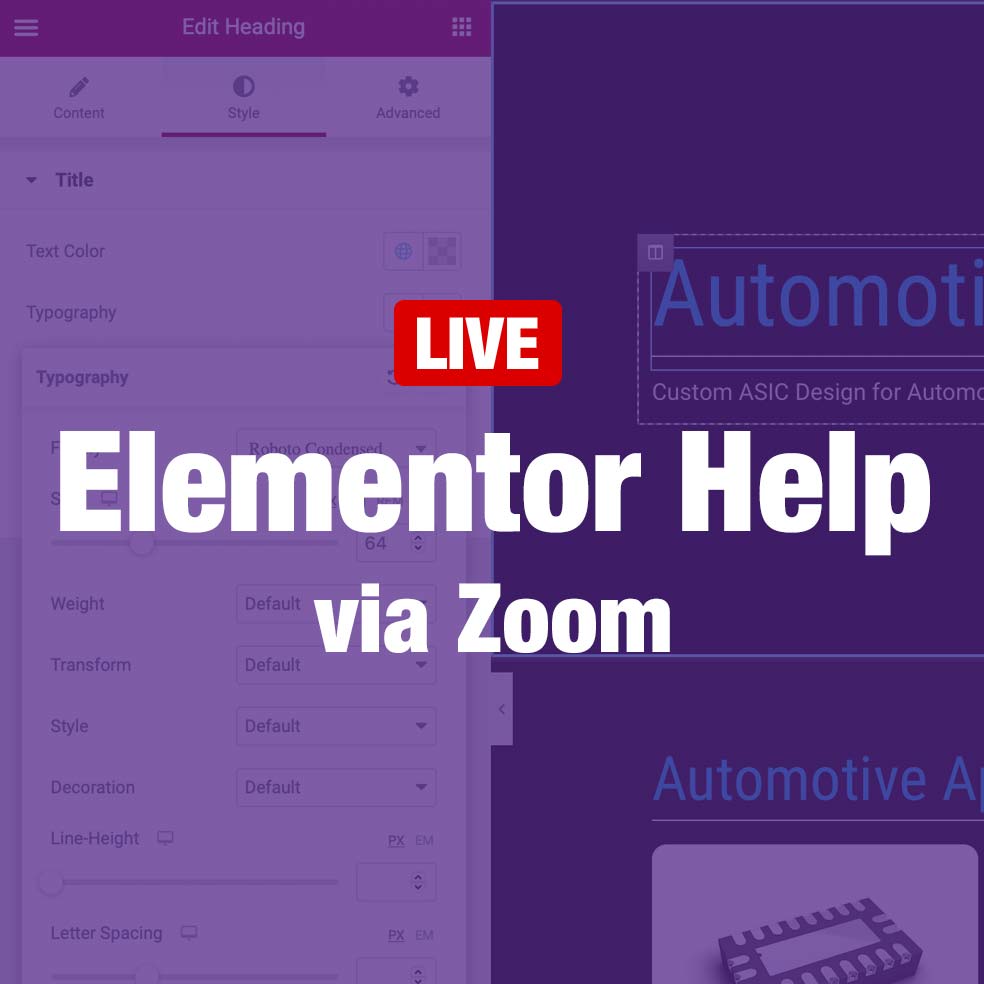 The Suez Canal authority has announced that the Ever Given, the super-sized container ship that blocked all traffic through the canal for days, has been re-floated. Traffic flow through the canal is returning to normal. This Hacker News thread provides some great commentary along with links to other resources. Time to bone up on logistics and international trade.

While writing this post, I thought I was experiencing a Mandela effect as I could have sworn the ship was called the “Evergreen”. Turns out, the ship does have “EVERGREEN” painted down its sides; however, that’s the name of the Taiwanese shipping company that operates its. Its official name is “Ever Given”.

Also from the aforementioned Hacker News thread, here’s a YouTube link to a talk that includes a chart showing how these container ships have been increasing in size.

Now all I’m wondering is if they cleared the canal in time to avert another toilet paper crisis?