If you’re not one to watch Apple Keynote addresses, it’s easy to miss all the cool features available on your Apple devices. One new feature I’ve really enjoyed introducing to my friends is the new Portrait Mode on iPhone 7 Plus.

Portrait Mode is a shooting option in the 7 Plus camera that lets you shoot pictures with the foreground in focus and the background blurry. It’s similar to the effect you’d get if you had a pricey camera and knew what you were doing. Here’s an example I shot while introducing a friend to the effect: 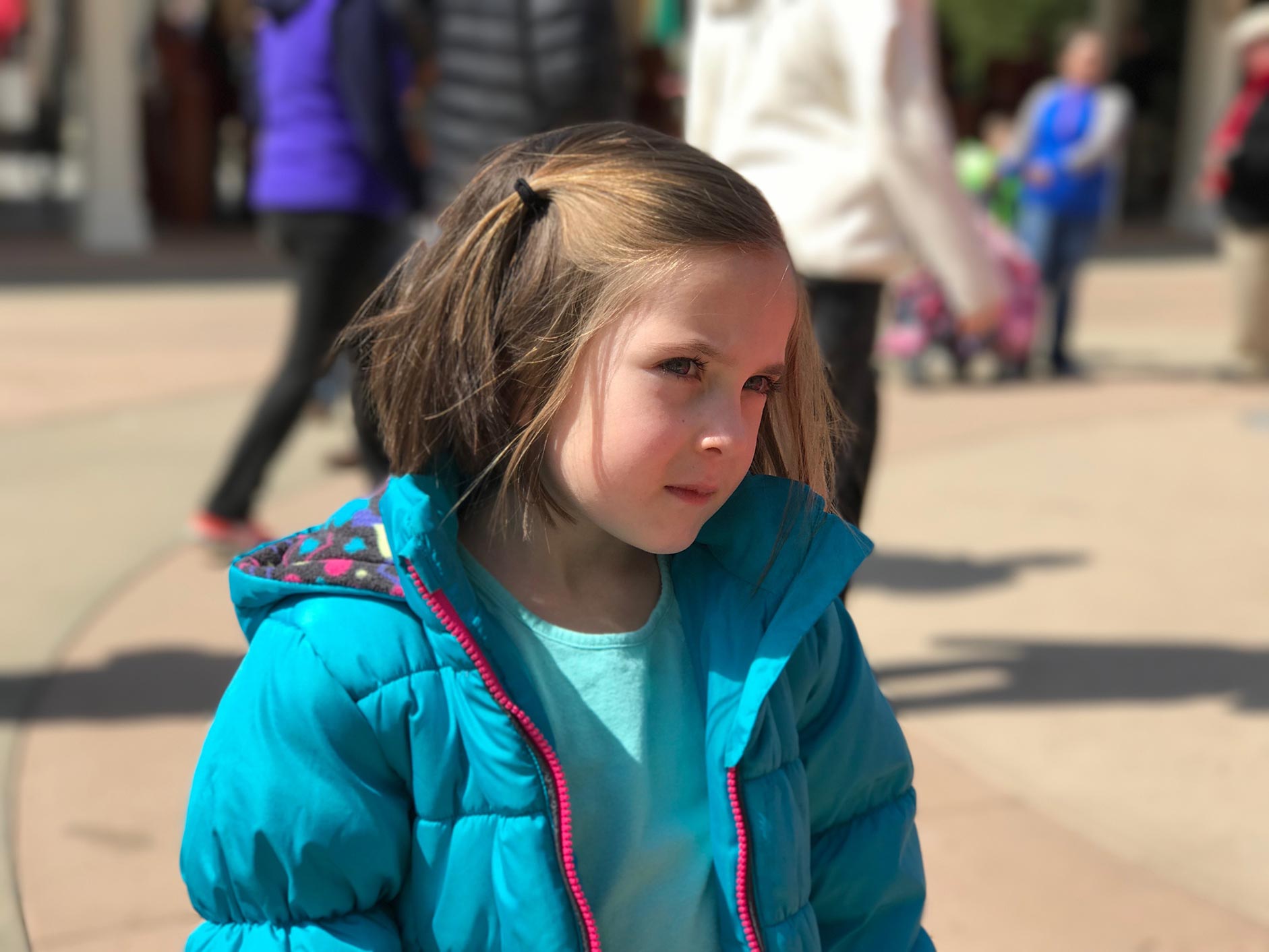 Shot on an iPhone 7 Plus with Portrait Mode

Since the feature is new as of the Fall of 2016, I’ve found that the average user often doesn’t know about it. I’ll ask my friends if they’ve shot photos in Portrait Mode, and they’ll say, “What’s that?” I’ll ask for their phone, switch on Portrait Mode, shoot a couple of shots, and show them the difference. The fun part comes when I see them a week later. My friends will spontaneously tell me how much fun they’ve had shooting photos in Portrait Mode. 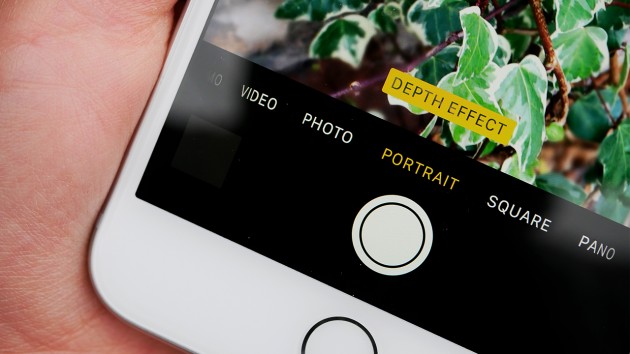 By now, if you’re thinking, “Hey, I’ve got a 7 Plus, I want to try this,” all you need to do is open your camera app and slide the mode over to “Portrait”. Then shoot a shot of someone or something up close with the background as a part of the shot. When you check your shot, you’ll see that your subject is in focus while your background has that Bokeh effect all the cool kids have been talking about.

Get the same effect without a 7 Plus

If I’ve given you 7 Plus envy, don’t fret. No need to go out and upgrade your phone. Although it won’t be as easy as selecting a mode on your camera, there are some apps out there that will let you simulate Portrait Mode on your iPhone 7 or older phone. One of my favorites is Patch: Smart Portrait Editor.

As it says on the website, Patch uses “a neural network to automatically blur the background of your photos.” The way it works is you take a photo with your camera app. Next you open it in Patch. It takes a moment to generate a preview. Then you have the option to adjust what’s in focus and what’s blurred.

Patch’s interface is easy to learn and simple to use. I’ve enjoyed using it a lot lately. 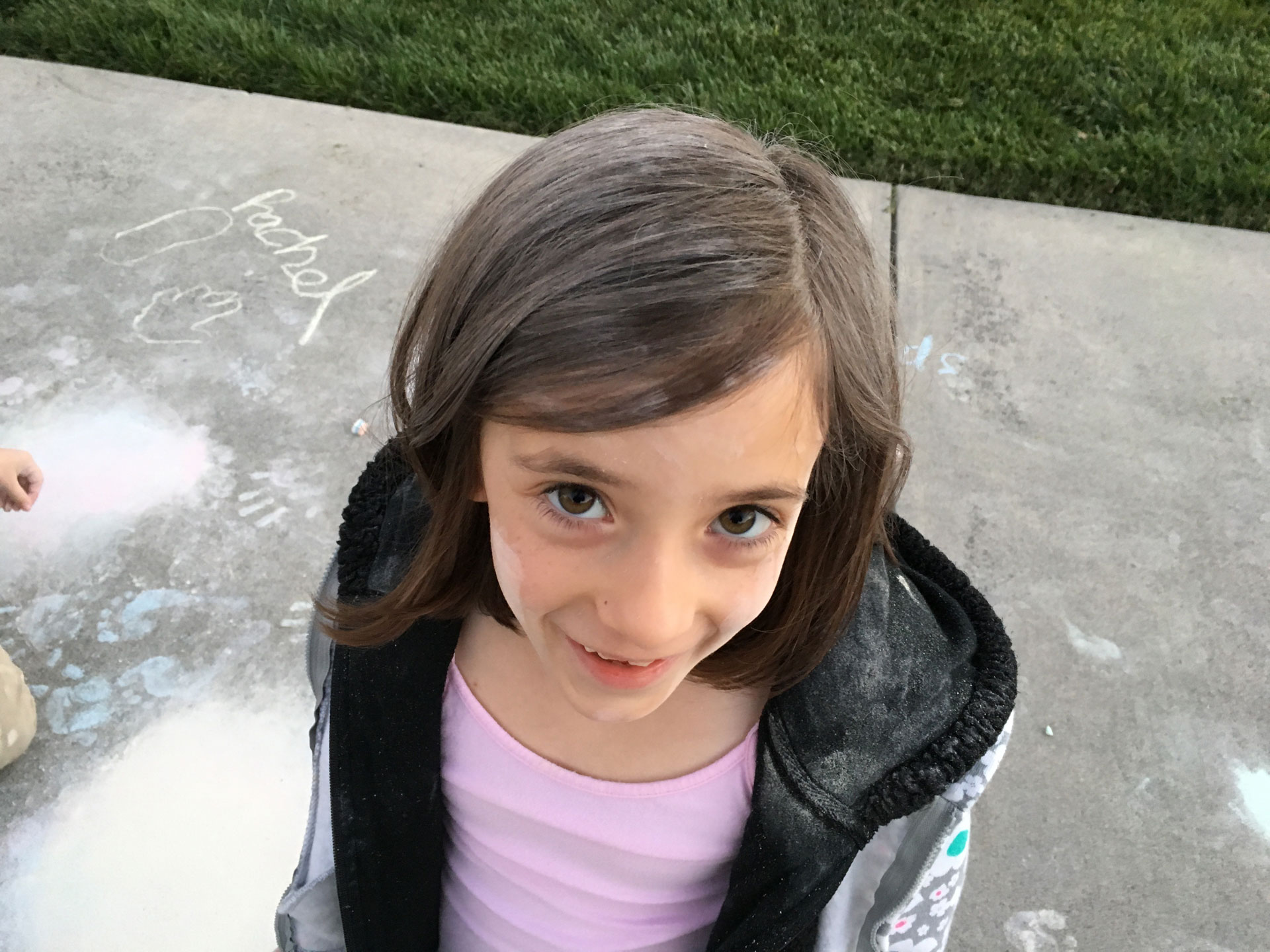 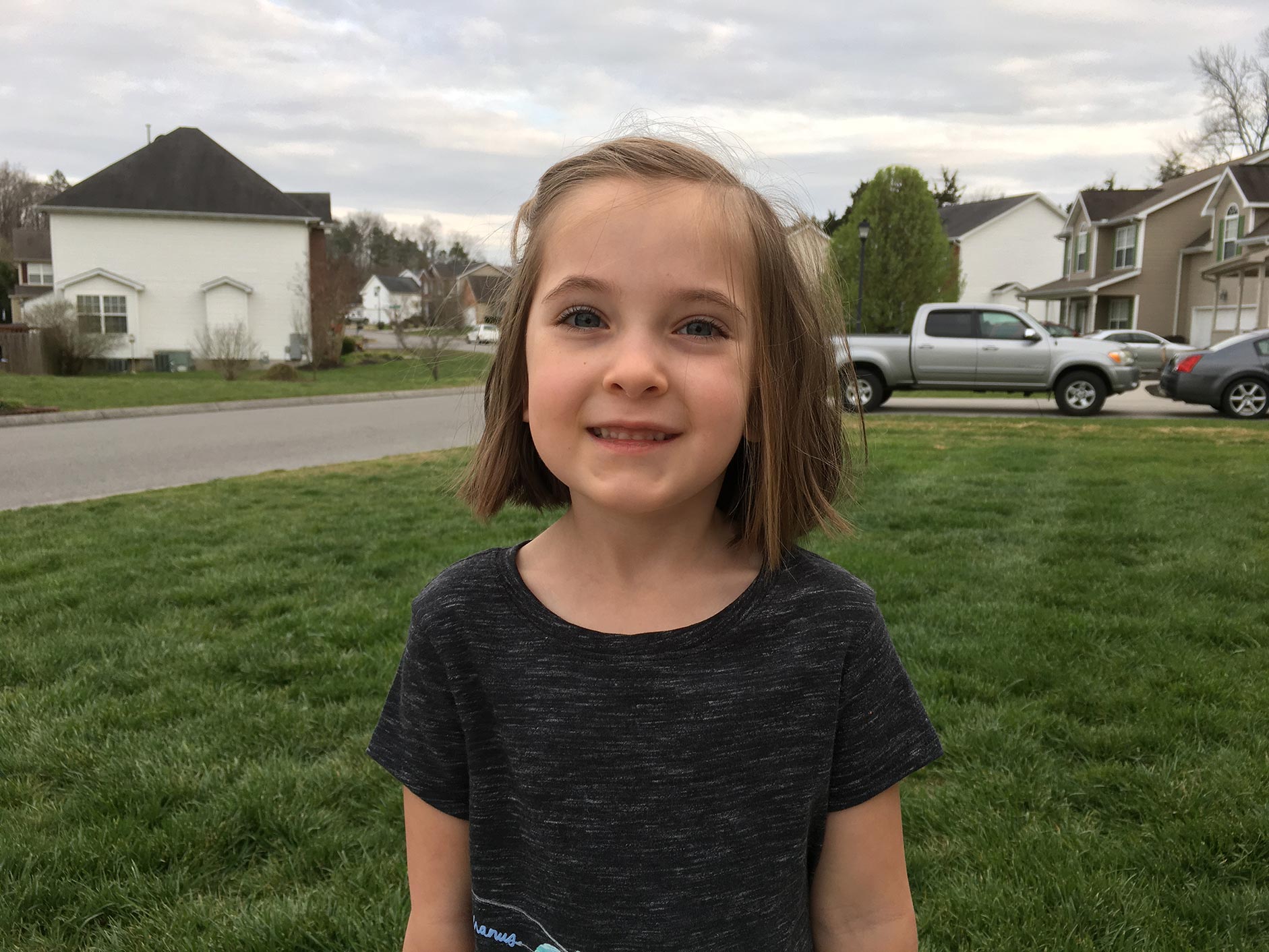 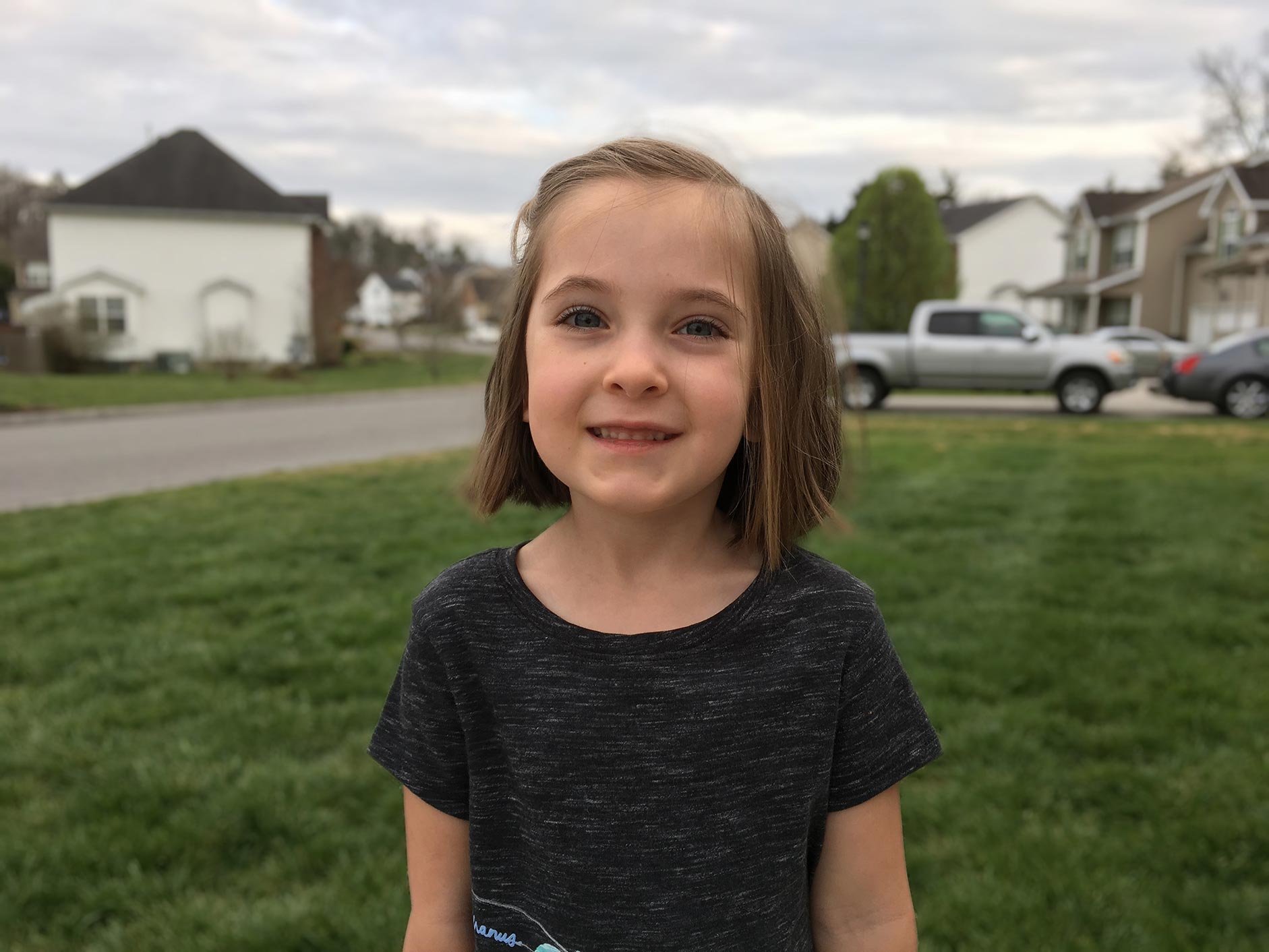